Ekered is a city of around 120,000 people on a tributary of the Vittar river, about 50km north of Magersryd within the peninsula country of Fundlen. It is situated on the very flat Vittar valley, similar to the Po Valley in Italy. It is a prosperous city with several successful industries, and a well-regarded technical university. The city rose to prominence in the 13th century with a leading clerical college, influencing religion across the peninsula. Industries include an aerospace factory, a home appliances factory and a range of light industrial companies. A new research park to the south, Nisapark, aims to boost the science and technology industries in the area. The northern and eastern suburbs are wealthy, and the southern areas (except for around Jamalt and Ellanda) are poorer.

It is on the main A3 motorway and Nord railway to the populated belt running along the foothills of the Nornalp mountains. It is also on the Hijcanal, a major shipping route between the Son valley industrial areas and the continental interior. There are two railway lines serving Ekered, the FBR Nord line (Fundse Bundas Relbe, the national rail company) and the LR (Lerbynrelbe) line, a commuter line to Magersryd and the Magersryd-Berger airport. 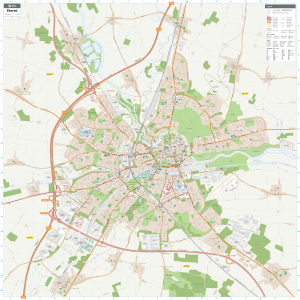 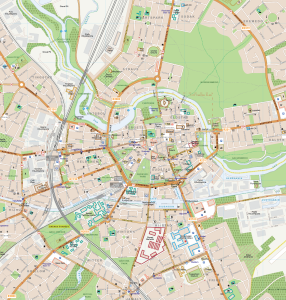