Sien Metropolis or Sienne Metropole, former Duchy of Sien, is a city of around 5
million inhabitants (extra muros) named Sienners crossed by the River Bhorre.
Located somewhere in France, Sien was reattached to French Republic in 1945 just
after the end of WWII.

Nowadays Sien Metropolis is the second french biggest city after Paris and before
Marseille and Lyon.

But although Sien belongs to France, it has its own Government composed of the
Grand Court, the Senate and the Congrès, The Sienner Identity is more than
important for its inhabitants.

The city was built along centuries by immigrants from Spain, Italy, Netherlands
and followed by Serbians, Turkishs and Africans in the 20th century. Wich has
made Sien a cospolitan city with a bunch of different architectures.

As a lot of European cities after the First Industrial Revolution in the 19th
century, Sien developped its neighborhoods according to factories, built in the
North-East. As in Paris, a sort of gentrification was made by living in the
South-West for the Sienner Bourgeoisie, and by living in the North and North-East
for the popular class; even today.

Sien is also known for its prestigious universities of Sien-Descartes and
Sien-Bhorre which groom prominent literaries and researchers.

The city has its own subway named Metropolitain de Sienne which serves 272
stations distributed in 8 lines from the North to the South, passing by the West
to the East. For more history, we can add the construction of the first line
began in 1902 and the last line in 1978. The Mairie de Sienne (name of the
townhall) has in project to build two new lines to connect Sien to its furthest
neigborhoods from Ambérieut to the Sien-Bhorre International Aiport; this
project is called The Sien Magnum, translated as The Big Sien. This project has
to rejoin the city of Sien with the other cities which make the neighborhoods of
Sien Metropolis.

The city has is own Quartiers with a townhall for each one. The Halles de Villes,
or Mairie de Sienne is the main townhall, situated in the center, in Place de la
Bourse, where all the decisions about Sien Metropolis are taken.

The Sien-Bhorre International Airport is the second biggest french hub after
Paris Charles De Gaulle, which covers a lot of destinations from Montreal
Trudeau, passing by Tokyo Haneda to Sidney Kingsford-Smith.

Sien Metropolis has its place among European Cities. With its strong identity,
its differences, its hubs (Itech in Port d’Espagne, Airport in the South..),
Sien has all the opportunities to make its population growth increase and so, to
develop again and again to fulfill all its needs. 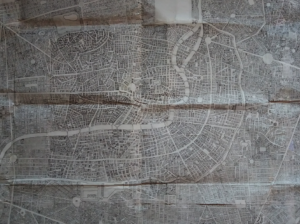 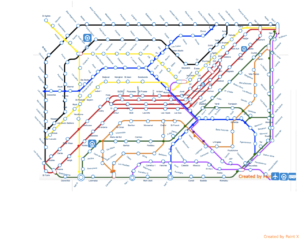 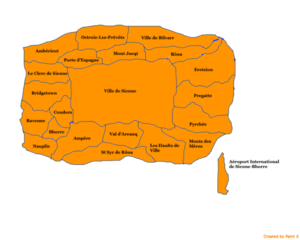 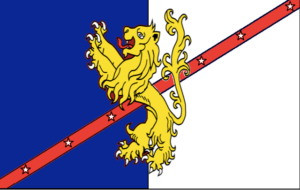