Fundlen is a peninsula country on the edge of an imaginary Europe-like continent. The country is a three-part republic of three different nations; Ennorlun, Ullevi and Beaten. The east is flat and dominated by the Vittar and Son valleys, with the Vittar delta flowing out to the sea. The capital, Magersryd, sits at the confluence of these two rivers. The west is mountainous, poorer and less urbanised. The country has strong regional differences, with a long-standing disagreement with its southern neighbour Ceaya over the status of Kasenlun (or Kaserlin to Chaya). The country speaks Fundse, which has elements similar to German, Dutch and Swedish.

One high speed rail line runs between Privathul, a northern port and former Hanseatic League member, and Riggold, a major industrial centre near the eastern border. The main south coast railway has been upgraded to a high standard, but is busy and is being relieved by a new high speed line. The motorway network is still growing in the west but is congested in the east. 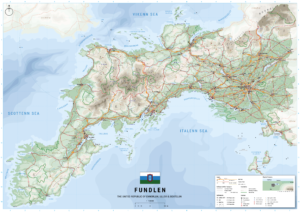 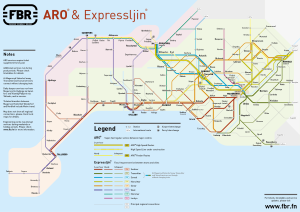