Kenz has a population of about 830,000 and is located in the mouth of the Elbe river, between the German federal states Schleswig-Holstein and Niedersachsen. It belongs to the small federal state of Hoorland which is situated on several islands in the Elbe delta. The old part of the city is located in the north of the artificial Sentling lake, a part of a former Elbe branch. The city has five S‑train lines, three of which use the suburban rail tunnel which was inaugurated as early as 1894. There are three underground lines and a great number of tramway and bus lines. The original scale of the hand-drawn basic layer of the Kenz map is 1:20,000. 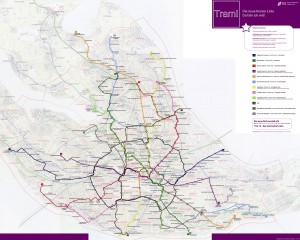 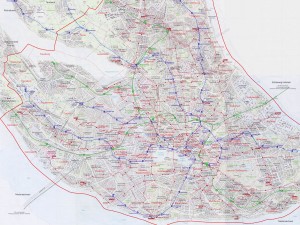 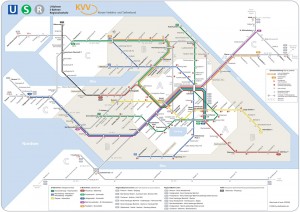 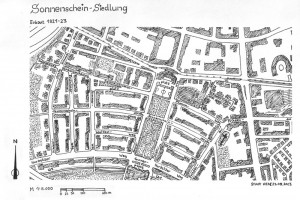 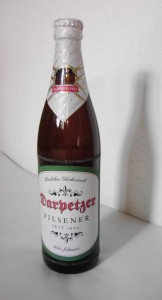