Forberg on Opengeofiction (work in progress)

Forberg has a population of 484,000 and an area of 172sqkm. It is located in the center of the Republic of Kalm. In the north of the city, the country’s most important inland waterway Fora-Kelm-Kanal meets the Fora river that crosses the city from the south to the north. Already in the middle-age the city was an important trading place and today it is the most important financal center in the country—besides Tarott, the capital. The public transit network consists of 9 tramway lines, 3 trolleybus lines and many regional bus lines. The suburban rail network, consisting of 9 lines with 6 of which connecting to Forberg, covers the metropolitan area of Forberg and its eastern neighbor city Golbrünn. 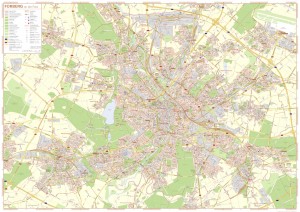 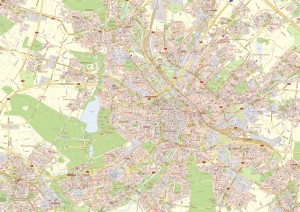 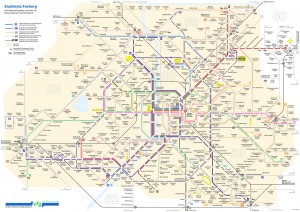